How Notifications are Re-Wiring Our Brains 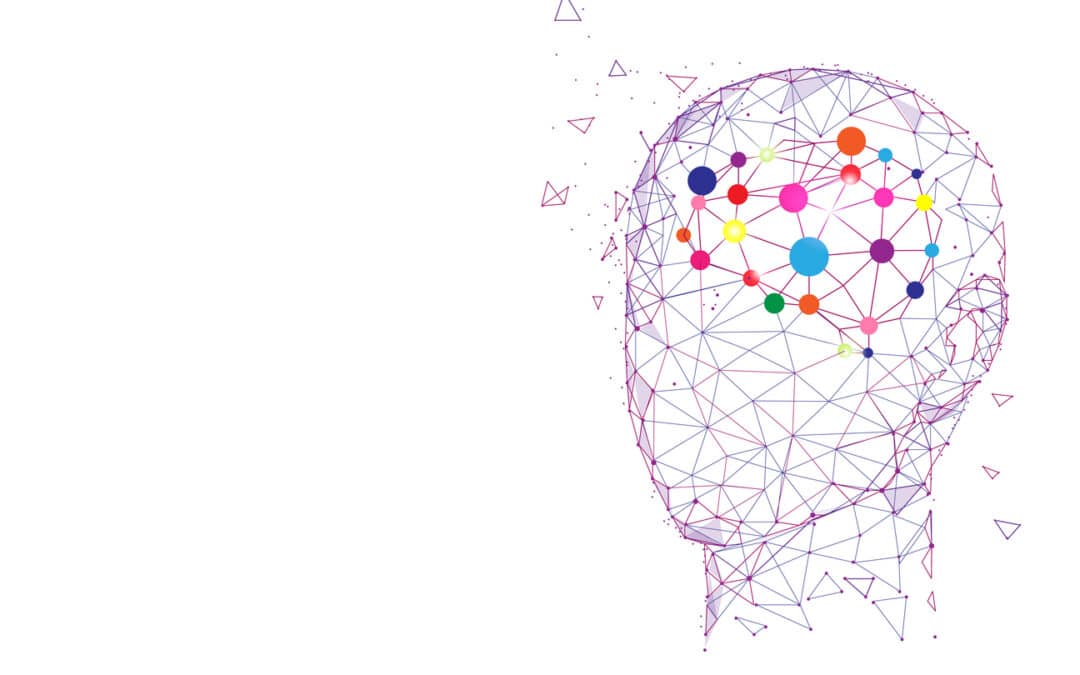 “How prone to doubt, how cautious are the wise!”
― Homer

We’ve written before about how hackers and online scammers rely on human factors just as much as technological factors. They attempt to manipulate our emotions in order to trick us into handing over information or even money. However, the problem of social engineering goes beyond these tactics used by scammers. We’ve all experienced the anxious rush to check our notifications as soon as they come in. But these aren’t just simple habits we’ve developed —  our phones, and especially notifications, are literally re-wiring how our brains work and even dulling our critical thinking skills.

Ever heard of Pavlov’s dog? It was an experiment conducted by the physiologist Ivan Pavlov in which he rang a bell when presenting food to a dog. Upon seeing the food, the dog naturally began to salivate. After awhile, however, Pavlov rang the bell without giving the dog any food and found that the dog began to salivate based on the sound of the bell alone, effectively re-wiring how the dog’s brain responds to certain sounds. Well, this type of conditioned response is also exactly what our phone notifications are doing to us. The ping we hear when a text or email pops up on our phone acts as a trigger for our brain to release pleasure-seeking chemicals such as dopamine. According to behavioral psychologist Susan Weinschenk, this sets us on an endless dopamine loop: “Dopamine starts you seeking, then you get rewarded for the seeking, which makes you seek more. It becomes harder and harder to stop looking at email, stop texting, or stop checking your cell phone to see if you have a message or a new text.”

However, the way that notifications re-wire our brains goes beyond the endless search for more and more messages. The pleasure-seeking response that dopamine triggers can actually lower our ability to think critically, making us more susceptible to online scams. According to research conducted by The University of Florida and Google, the cognitive effects notifications have on us can lower our decision-making ability. The research found that we are more likely to detect a scam when we are stressed and on high alert. However, hormones like dopamine that are pleasure-based lower our level of alertness and make us less likely to detect potential scams. This is especially troublesome when it comes to phishing emails. Emails notifications release these “feeling good” chemicals which in turn makes it harder for us to discern if what we’re looking at is a fake.

There are, however, some steps we can take to combat this. If notifications are re-wiring our brains to be less alert, one step we can take is to simply turn off all notifications. This can limit the dopamine release that notifications trigger. Taking  a few breaths before opening an email also helps. Pausing before responding to a notification can help break the “dopamine loop” by delaying the gratification cycle. Whatever method works best is up to you. The important thing is to be aware of how you respond to things like notifications. Taking the extra few seconds to think about what you’re doing and why might just save you from falling for a phish or other online scams.