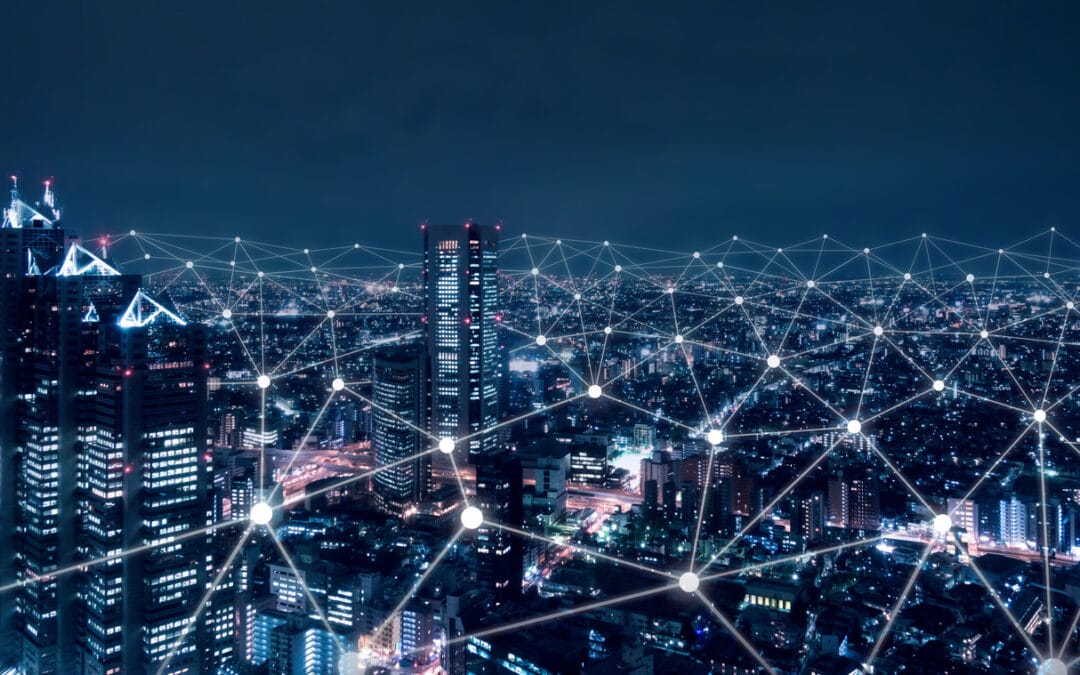 This week, Canada announced that, along with Microsoft and the Alliance for Securing Democracy, they will be leading an initiative to counter election interference as outlined in the Paris Call for Trust and Security in Cyberspace. The Paris Call is an international agreement outlining steps to establish universal norms for cybersecurity and privacy. The agreement has now been signed by over 550 entities, including 95 countries and hundreds of nonprofits, universities, and corporations. Nations such as Russia, China, and Israel did not sign the agreement, but one country’s absence is particularly notable—the U.S.

While the Paris Call is largely symbolic, with no legally-binding standards, it does outline 9 principles that the agreement commits to uphold and promote. Among these principles are the protection of individuals and infrastructure from cyber attack, the defense of intellectual property, and the defense of election from interference.

Despite the U.S.’s absence from the agreement, many of the United States’ largest tech companies signed the agreement, such as IBM, Facebook, and Google. In addition, Microsoft says it worked especially close with the French government to write the Paris Call. The inclusion of private organizations in the agreement is a sign of the increasing importance of non-governmental entities in shaping and enforcing cybersecurity practices. The fact that Microsoft—and not the U.S.—is taking a lead on the agreement’s principle to counter election inference is a particularly strong example of how private companies are shaping the relationship between technology and democracy.

A Flawed Step, But a Step Nonetheless

Some organizations that signed the agreement, however, remain wary of private influence and how it might affect some of the principles of the Paris Call. Access Now, a non-profit dedicated to a free and open internet, raised concerns about how the agreement might give too much authority to private companies. One of the agreement’s principles, for example, encourages stakeholders to cooperate to address cyber criminality, which Access Now worries could be interpreted as a relaxing of judicial standards that would allow for an “informal exchange of data” between companies and government agencies. The non-profit also worries the principle concerning the protection of intellectual property could lead to a “heavy-handed approach,” by both private and public entities, “that could limit the flow of information online and risk freedom of expression and the right to privacy.”

On the opposite side, others have argued that the principles are more fluff than substance, fairy tales without specificity and accountability.

That being said, Paris Call is at the very least an acknowledgment that, similar to climate change, our global reliance on technology requires policy coordination on a global scale, involving not only nations, but the technology companies that are helping define our future, as well.  After all, it’s hard to imagine solving any global issue without a coordinated technology supporting us.  Paris Call may not be the right answer, but we probably should pick up and be part of the conversation.