When is Cyber Cyber? Insurance Coverage in Flux 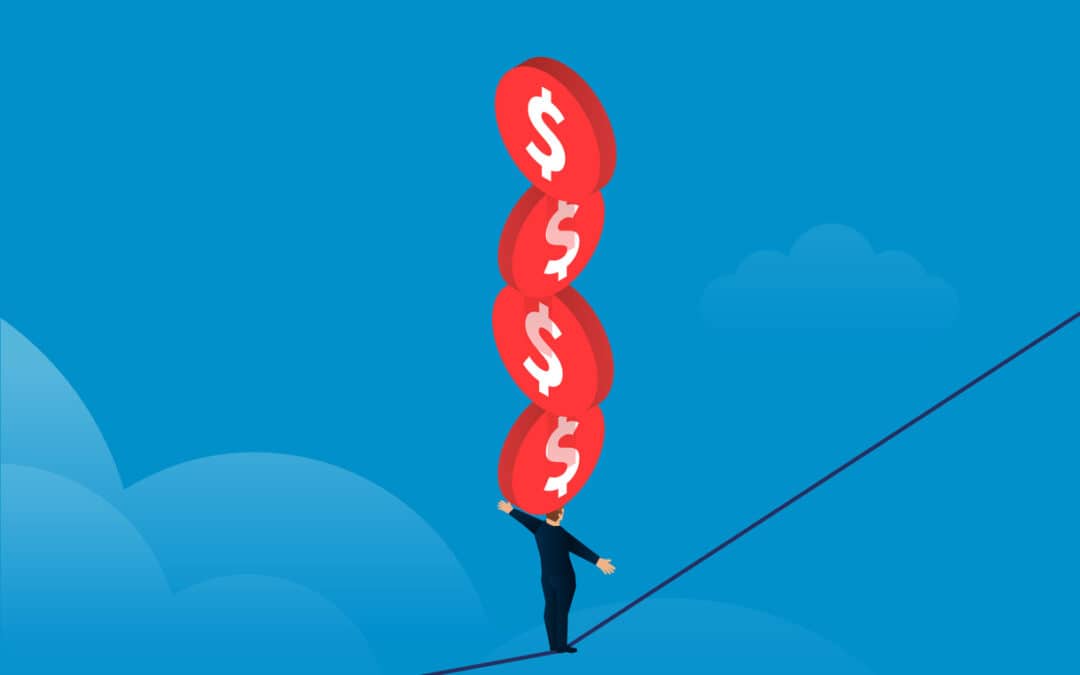 The fear of experiencing a cyberattack is rightfully keeping businesses owners up at night. Not only would a cyber attack give your security team a headache , but could have profound and irreversible financial implications for your businesses. In fact, according to a report by IBM and the Ponemon Institute, the average cost of a data breach in the U.S. is a over $8 million. And with 30% of companies expected to experience a breach within 24 months, it’s no surprise that business are seeking coverage. The problem, however, is that businesses and insurance companies alike are still grappling over exactly what is and is not covered when a cyber event occurs.

Some businesses are learning this the hard way

Recently, a phishing campaign successfully stole the credentials of an employee at a rent-servicing company that allows tenants to pay their rent online. The phishers used the employee’s credentials to take $10 million in rent money that the company owed to landlords. The company had a crime insurance policy that covered losses “resulting directly from the use of any computer to fraudulently cause a transfer,” but soon found out their claim was denied. Among the reasons the insurer gave for denying the claim was that, because the funds stolen were owed to landlords, the company did not technically suffer any first-party losses and there were not covered by the insurance policy.

In another case, the pharmaceutical company Merck found itself victim to a ransomware attack that shut down more than 30,000 of their computers and 7,500 servers. The attack took weeks to resolve and Merck is now claiming $1.3 billion in losses that they believe should be covered by their property policy. The problem, however, is that the attack on Merck was actually a by-product of a malware campaign that the Russian government was waging against Ukraine and happened to spread to companies in other countries. The insurer therefore denied the claim, stating their property coverage excludes any incidents considered an “act of war.”

The Merck example above also illustrates the concept of “silent”, or “non-affirmative” cyber. Basically these are standard insurance lines, like property or crime, in which cyber acts have not been specifically included or excluded.  Merck was filing the claims against the property policy because it sustained data loss, system loss and business interruption losses. Silent cyber is difficult for a carrier to respond to (which is why the carrier in this case is looking to the war and terrorism exclusion to deny coverage) and even more challenging to account for.  That’s one reason both carriers and businesses are looking to standalone cyber insurance, which provides both the insured and carrier with a lot more clarity as to what is covered.  (Although, carriers can deny coverage in situations where the attestations about the quality of security up front do not measure up at claim time.)

It’s commonly said that insurers will do anything to avoid paying out claims, but the issue with cyber insurance coverage goes much deeper. Instead, the problem centers around a number of uncertainties involved in categorizing and quantifying cyber risk that makes comprehensive policy writing a near impossible task. For one, cyber insurance is a new market dealing with a relatively new problem. There are therefore not as many data points for insurers to accurately quantify risk as there are for long-standing forms of insurance.

The real problem, however, is that cyber incidents are extremely difficult to predict and reliably account for. Whereas health and natural disaster policies, for example,  are based on scientific modeling that allows for a certain degree of stability in risk factors, it is much harder for insurance companies to predict when, where, and how a cyber attack might happen. Even Warren Buffett told investors that anyone who says they have a firm grasp on cyber risk “is kidding themselves.”

It’s important to understand that, despite the relatively unpredictable nature of cyber incidents, there are plenty of steps businesses can and should take to understand and mitigate their risk profile. Organizations with robust risk management practices can significantly reduce their vulnerability and a strong security posture goes along way towards minimizing their risks and providing a strong defense when a claim strikes.

Unfortunately, this puts a lot of the responsibility on individual businesses when evaluating their cyber exposures and the insurance coverages which might be available to respond.   A good insurance broker who has expertise in cyber is essential.  Much like the threat landscape, cyber insurance coverage is constantly evolving, and it is to all parties, from businesses to carriers, to keep up.