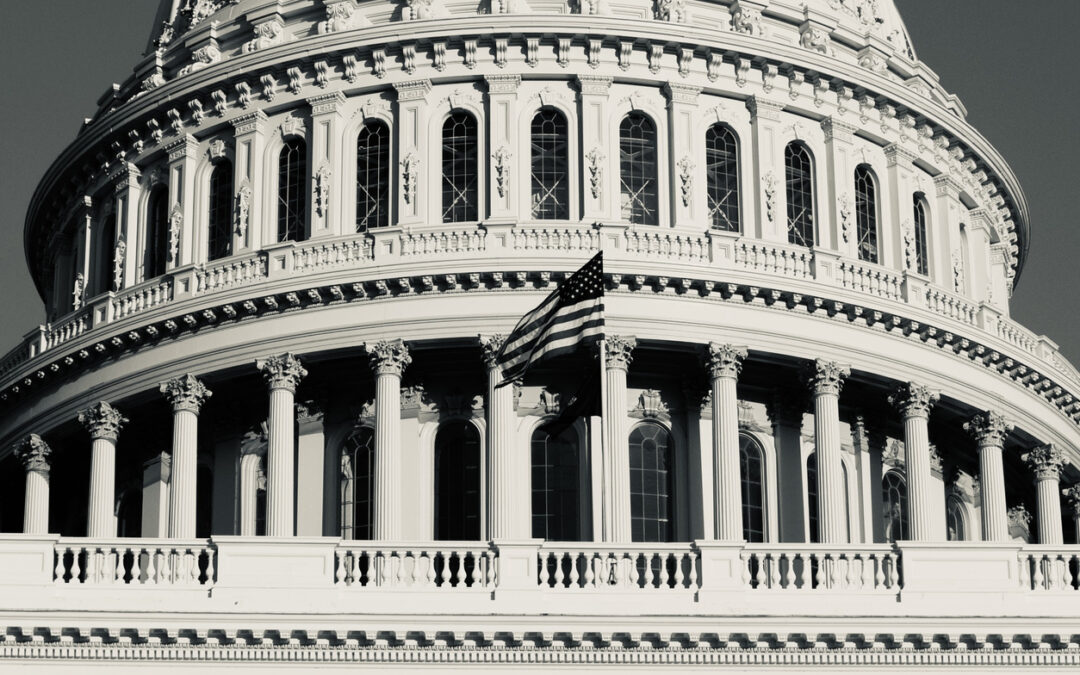 In the wake of the recent SolarWinds hack, a vendor compromise that infected tightly protected government agencies, the Biden administration is reported to be planning a new cybersecurity executive order as early this week. While a National Security Council spokeswoman said no decision has been made on the final content of the executive order, among the measures being reported is a new requirement that any vendors working with federal government agencies must report any suspected breaches to those agencies.

While there have been multiple previous attempts to establish breach notification laws through congress, industry resistance has previously been successful in halting the bills from passing. But now, following the two, massive hacks of SolarWinds and Microsoft over the past few months, there may not be much vendors can do to stop it this time.

Along with the breach notification requirement, the planned cybersecurity executive order is reported to contain a series of additional security requirements for software and programs used by federal agencies. This may include requiring federal agencies to take small, but essential security measures such as the use multi-factor authentication and data encryption.

Overall, the executive order appears to create broader levels of transparency and communication between software vendors and government agencies regarding cybersecurity. For example, since many pieces of software now link directly to other programs and services, the order is reported to also require a “software bill of materials” that lays out what the software contains and what other services it connects to. According to Reuters, the order may also create a cybersecurity incident response board, encouraging communication between government agencies, vendors, and victims.

If Biden signs the executive order, this may be a the first step towards a more robust and efficient response to the increasing cyber threats government agencies are facing. According to Reuters, this may also open the door towards broader public disclosure legislation. By being transparent and openly sharing information, both government agencies and private organization will benefit by helping to identify and mitigate threats more quickly and effectively.

This website uses cookies to improve your experience while you navigate through the website. Out of these cookies, the cookies that are categorized as necessary are stored on your browser as they are essential for the working of basic functionalities of the website. We also use third-party cookies that help us analyze and understand how you use this website. These cookies will be stored in your browser only with your consent. Opting out of some of these cookies may have an effect on your browsing experience.
Necessary Always Enabled
Necessary cookies are absolutely essential for the website to function properly. This category only includes cookies that ensures basic functionalities and security features of the website. These cookies do not store any personal information.
Non-necessary
Any cookies that may not be particularly necessary for the website to function and is used specifically to collect user personal data via analytics, ads, other embedded contents are termed as non-necessary cookies.
SAVE & ACCEPT